With a landslide victory for the Conservatives in the recent UK General Election, it appears the country has finally chosen a direction after more than three years of political stalemate and flip-flopping following the 2016 EU Referendum.

When writing this post, I was accutely aware of the increased tension on both sides of this particular election. This post aims to lay out possible likely outcomes from this – not whether they are “right” or “wrong”.

In some form or another, our exit from the EU is likely to be a certainty now. Although the timing of this is set to change as the complexity really starts to unravel itself.

A key pledge of both of the main parties was to invest in infrastructure. We should expect to see heavy investment in this area. A focus on the north here is likely to continue the ‘northern powerhouse’ promise from George Osbourne, and to cement the Conservatives’ position in the north. We can also expect to see a continued focus on property ownership with an extension to Help to Buy, and a target to create 300,000 homes per year by the end of the current term. The biggest change will be to planning rules, which will enable schools, roads, and GP surgeries etc to be built, both before and during the building of new homes. Other areas to watch for investment activity are environmental sustainability technologies, transitioning to electric vehicles, and other road and rail improvements.

What I found particularly interesting about this election was the ideological clashing involved. There have been calls for a change to the electoral system away from first past the post etc. Following the recent election result, and something I have suspected whilst watching the media coverage in the run up to the vote, is a shift in the political divides across this county. Traditionally, the Conservative/Labour divide has mainly been about class. This deep-rooted aspect seemed to wane with a more important driver of party support coming from age as recent YouGov data suggests. By comparing the 18-24 vs the 65+ bracket we see a stark difference in voting attitudes, regardless of class or location. 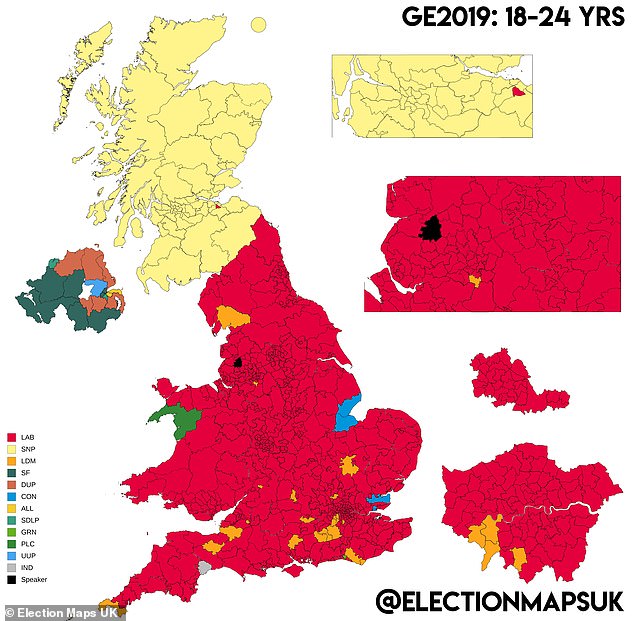 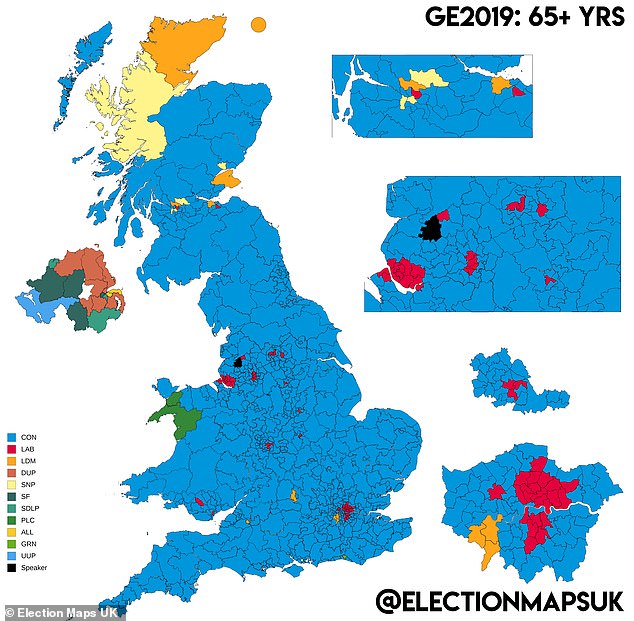 Boris Johnson has muted a number of taxation changes, however my concern is that due to our debt-to-GDP ratio and the uncertainty due to Brexit, the country’s ability to weather these cuts is questionable, and is unlikely to be seen towards the end of the term.

If you would like to talk about how the government’s new policies might affect you and your financial situation, please feel free to contact us directly to arrange a discussion with an adviser.

We use cookies to ensure that we give you the best experience on our website. If you continue to use this site we will assume that you are happy with this.AcceptRefusePrivacy policy
You can revoke your consent any time using the Revoke Cookies link.Revoke Cookies